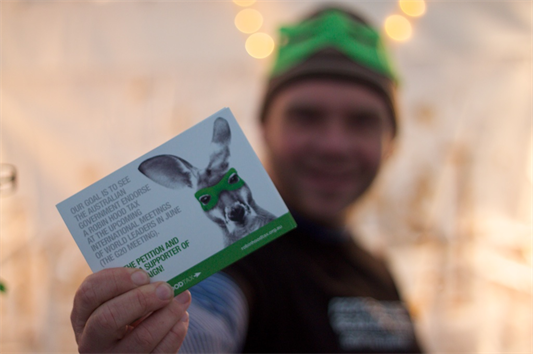 Write to Kevin Rudd and tell him you think that this is an anwesome concept and he should help MAKE IT HAPPEN!

The Robin Hood Tax is a tiny tax on financial speculation by investment banks, hedge funds and other finance institutions that would raise billions to tackle poverty and climate change, at home and abroad.

Some photo’s from the action taken at State Youth Games on the Queens Birthday long weekend. 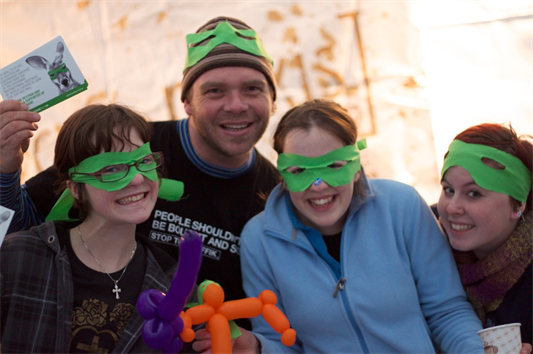 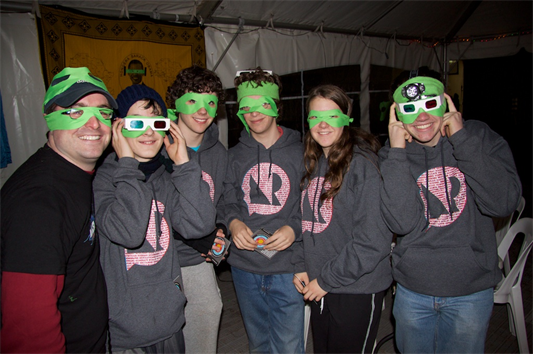 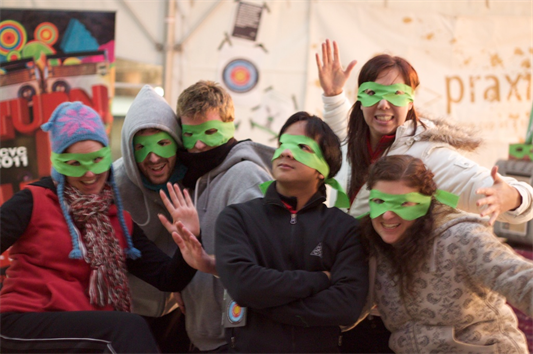